“NORDIC RIVER”, Ammonia Carrier operated by “K” Line rescued an injured crewman from a rowboat “AVALON” in the Indian Ocean at request to rescue made by RCC Australia(*). In compliance with the request, the vessel immediately headed for the rowboat’s position and successfully rescued him at 11:15 (local time) on July 11. Once the crew was onboard, the vessel crew treated his burns and his condition was reported as stable. He is going to safely disembark at Dampier in Australia on July 18.
(*)RCC Australia : Rescue Coordination Centers Australia 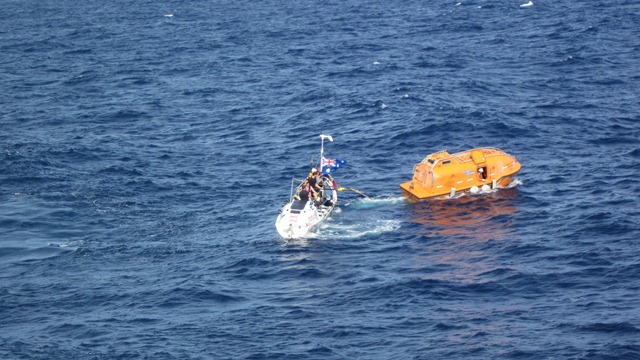 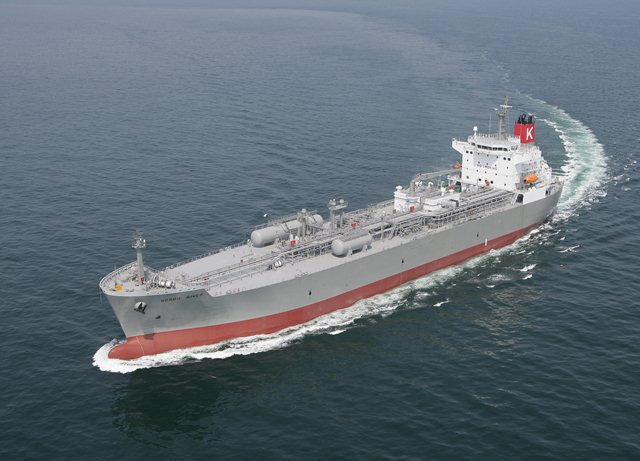