INPEX, TOTAL and other companies operate the Ichthys LNG Project (Ichthys Project) in Western Australia which is on track to produce its first gas by the end of 2016. Both vessels will engage in the transport of LNG from the Ichthys Project to Japan and Taiwan.

OBLT has signed a long-term Time Charter with INPEX Shipping Co., Ltd. (subsidiary of INPEX) and has also executed a Shipbuilding contract with MHI. This vessel will engage in the transport of LNG from Ichthys Project to INPEX's Naoetsu LNG Receiving Terminal in Niigata, Japan.

"K" Line has also signed a long-term Time Charter with IT Marine Transport Pte. Ltd., a
joint venture of INPEX Shipping and a subsidiary of TOTAL, and has also executed a
Shipbuilding contract with KHI. This vessel will engage in the transport of LNG from Ichthys
LNG Project to CPC Corporation, Taiwan.

"K" Line has signed a long-term Time Charter contract for one vessel this April with Chubu Electric Power Co., Inc., thus it will be "K" Line's second and third LNG Carrier awarded so far in 2013.
As committed under "K" Line's mid-term management plan “Bridge to the Future," LNG transportation business will contribute to the long-term stable earning structure and "K" Line further aims to expand its LNG transportation business by utilizing its expertise and worldwide network developed over the past 30 years since the delivery of S.S. “Bishu Maru" in 1983, the first LNG carrier owned by any Japanese shipping company.

[ Main Particulars of the Vessel ]

(*)Boil Off Rate (BOR)： Ratio of natural vaporized gas against maximum tank capacity to indicate
capability of tank heat-insulation system. The vessel's BOR 0.08% per day, improved twice as much
from 0.15% of the conventional LNG carriers, is the lowest BOR among all LNG carriers in the world.

<Image of the Vessels after Delivery> 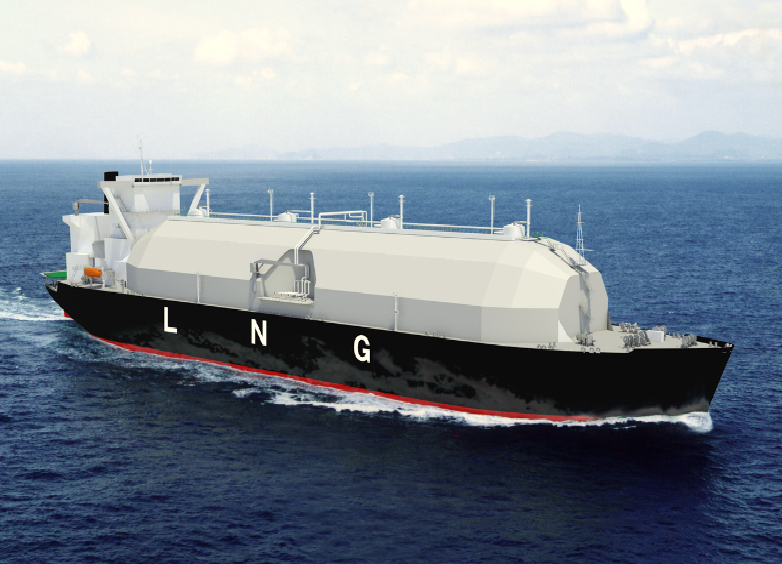 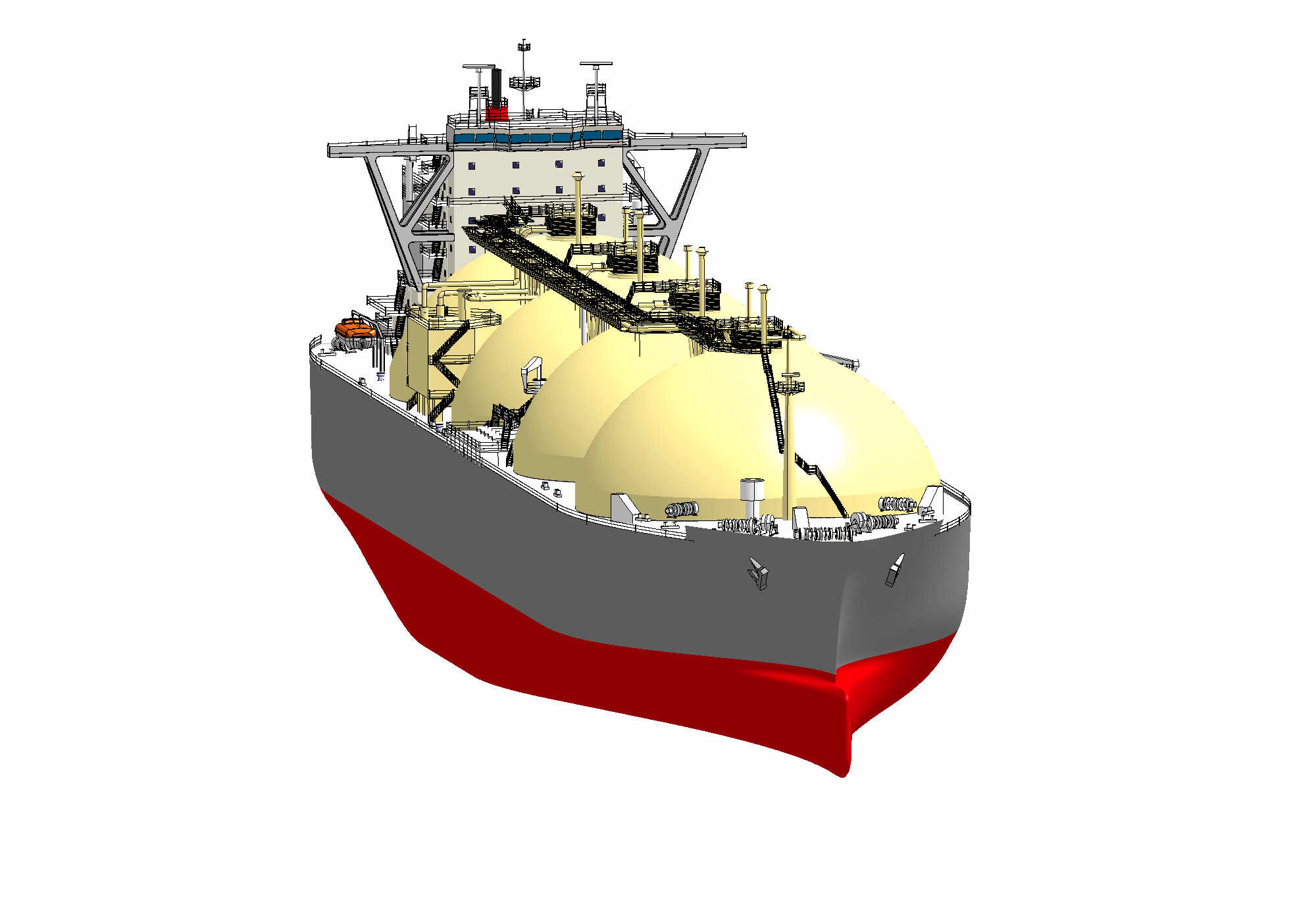